Built under strict manufacturing guidelines and industry-leading practices, Ameriquartz movements are all metal, jeweled and fully serviceable if ever needed. 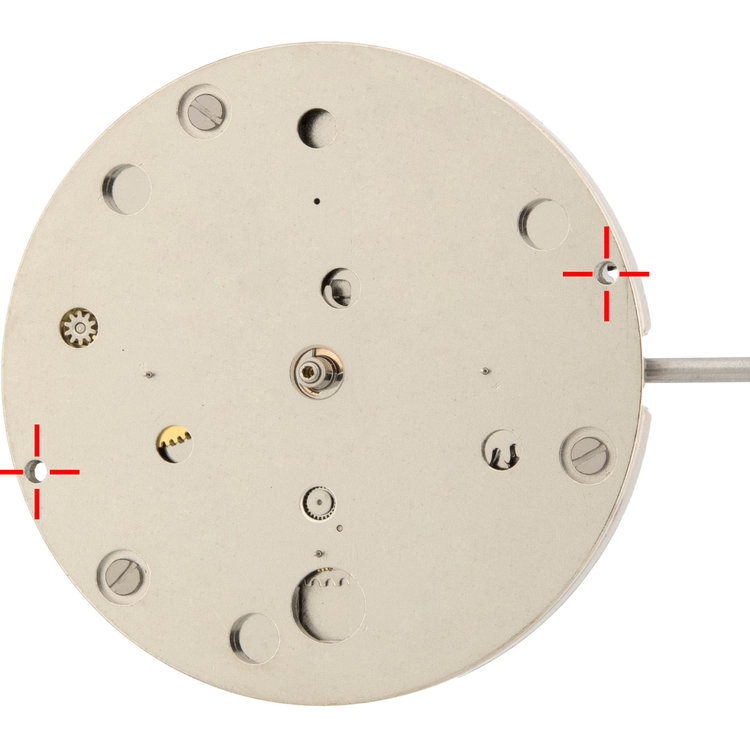 WHAT OUR CLIENTS ARE SAYING

Fine Timepiece Solution has helped greatly in my brands efforts to offer a high quality American watch with a USA movement. The quality of their assembly and movements has been first rate and I look forward to working with this talented team on future projects.

I’ve been a proud supporter of FTS since the launch of their operation. Undertaking the task of reviving commercial watchmaking in the United States is no easy feat, and attempting such an endeavor calls for the highest echelons of service, quality, expertise and integrity.

It is with pride that I say, as both a supporter, and a client, that this executive criteria has not only been met by FTS, but surpassed. In this modern day and age, where quantity is sometimes put on a higher pedestal than quality; the quality of their work, attentiveness, and genuine level of personal care and pride that they pour into their projects and clients speak the classic touch of what American Watchmaking was, and all that it can be and more in the 21st century. This kind of commitment is a rarity itself, and I am proud to have partnered with them as we both move to cement and further our legacies in the future of American Watchmaking.

FTS has been an absolute pleasure to work with from the start. Their team continues to impress as more and more as our relationship deepens. The full team has immense attention to detail, which has enabled us to assemble without issue through new product lines, adjusted designs, and last minute sprints without any issues. They are very quick to respond, and they have been flexible and accommodating through a variety of situations. Constantly improving and perfecting our watch designs is central to our business, and their technical team has been incredibly helpful in analyzing our designs and providing constant suggestions for improvement through the course of the relationship. Overall, we’re incredibly happy working with FTS.

DO YOU HAVE A QUESTION?